Battle of Empires 1914-1918. This game is a story driven RTS of the Great War. The game itself adopts action and strategy genre. Great War Team as the team developer and Best Way Soft as the publisher released the game on April 22, 2015. The gameplay of this game is similar to the other Men of War bases title. Players can control their men at solider levels, squad and divisional. The game also featured by several features, including realism, authenticity, tactics, the good game environment and co-op. Beside it, the game also includes the most fearsome weaponry. This is including sabotage, trench warfare, stealth, artillery, gas attack and mobile infantry. 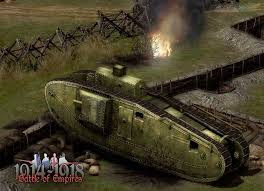 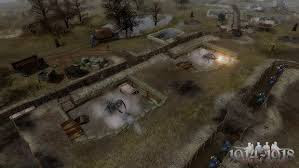 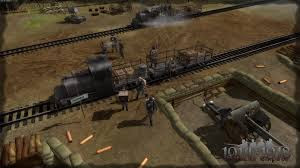