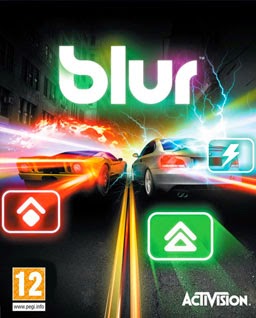 Blur PC Game or Blur is an arcade racing game. It developed by Bizarre Creations, published by Activision Blizzard and released on May 2010. The game is not just available for Microsoft Windows but also on PlayStation 3 and Xbox 360. In career mode, players will encounter the various characters and encounter many cars including Doge Vipers, Lotus Exiges, Ford Transit and many more. Tracks were made based on the real world environment. In some parts, you will see the part of Los Angeles city and London too. Although it adopts racing genre, the game is more related to vehicular combat. Beside it, there are single game mode and multiplayer game mode as well. Rally game is also interesting to play, WRC 4 FIA World Rally Championship can be downloaded here on hell of games. 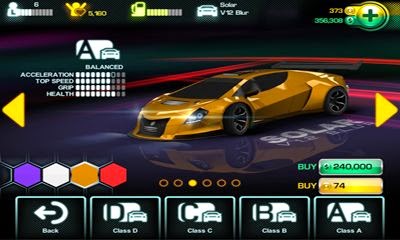 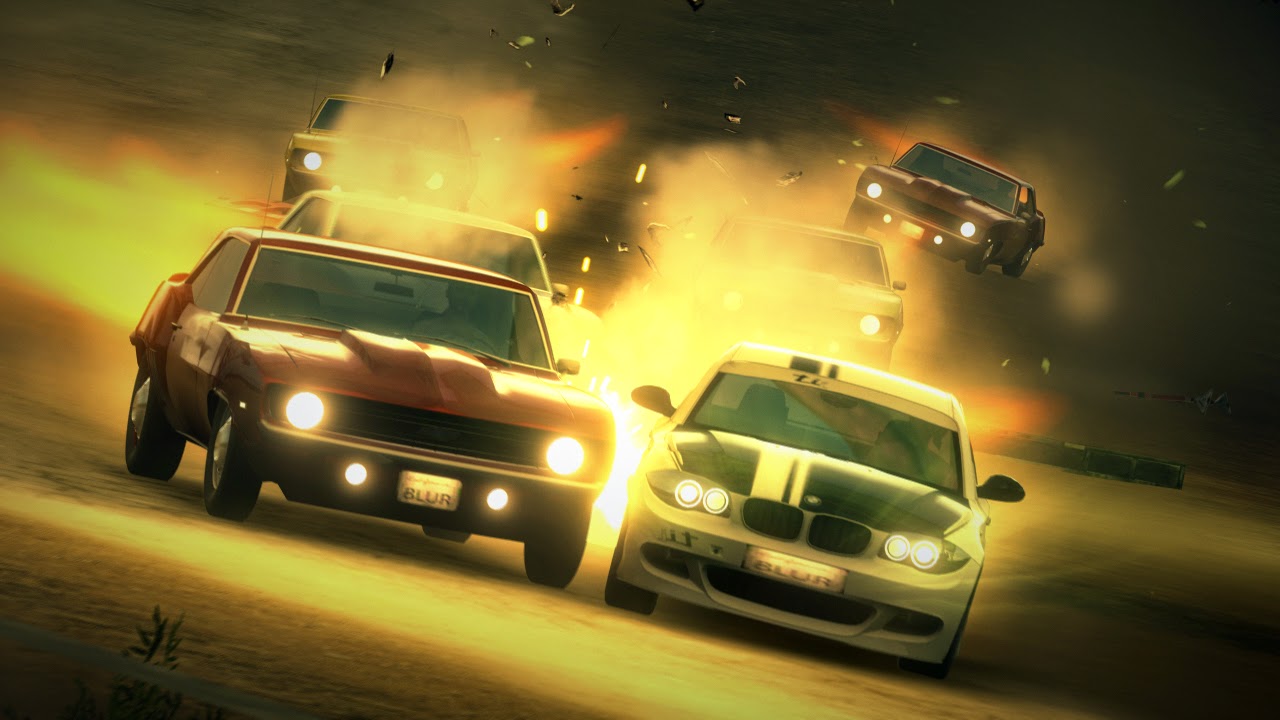 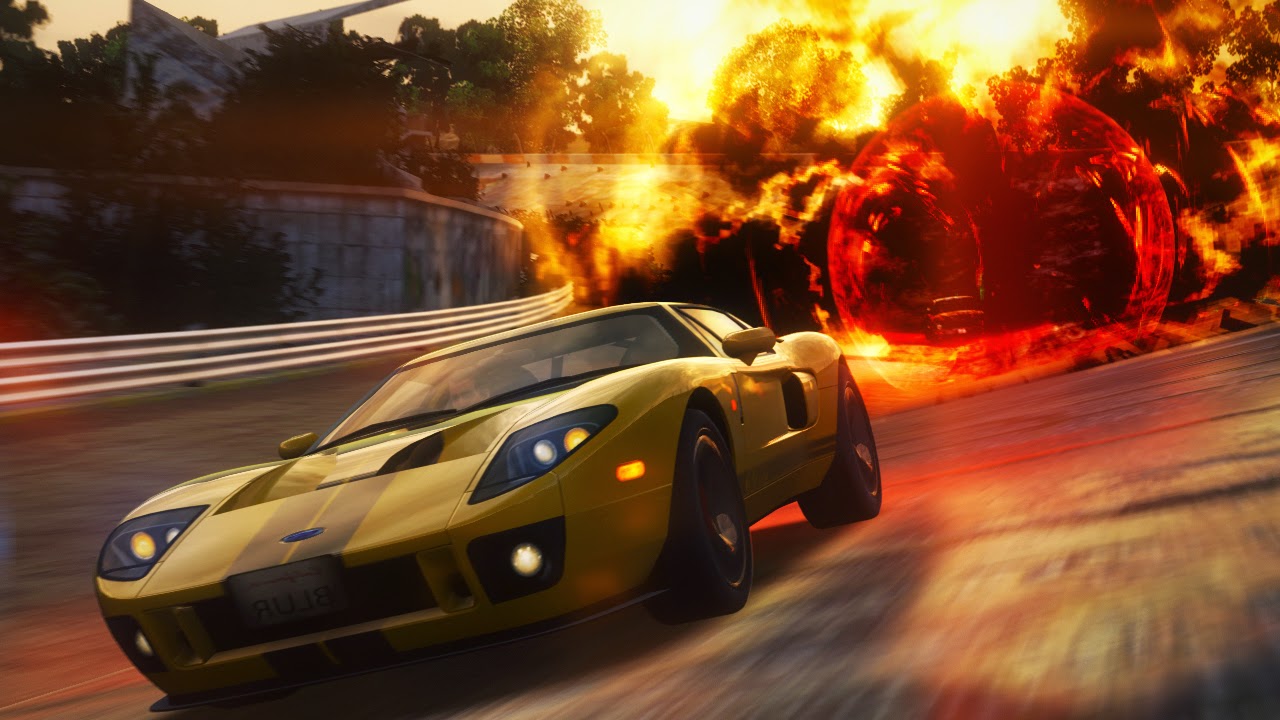