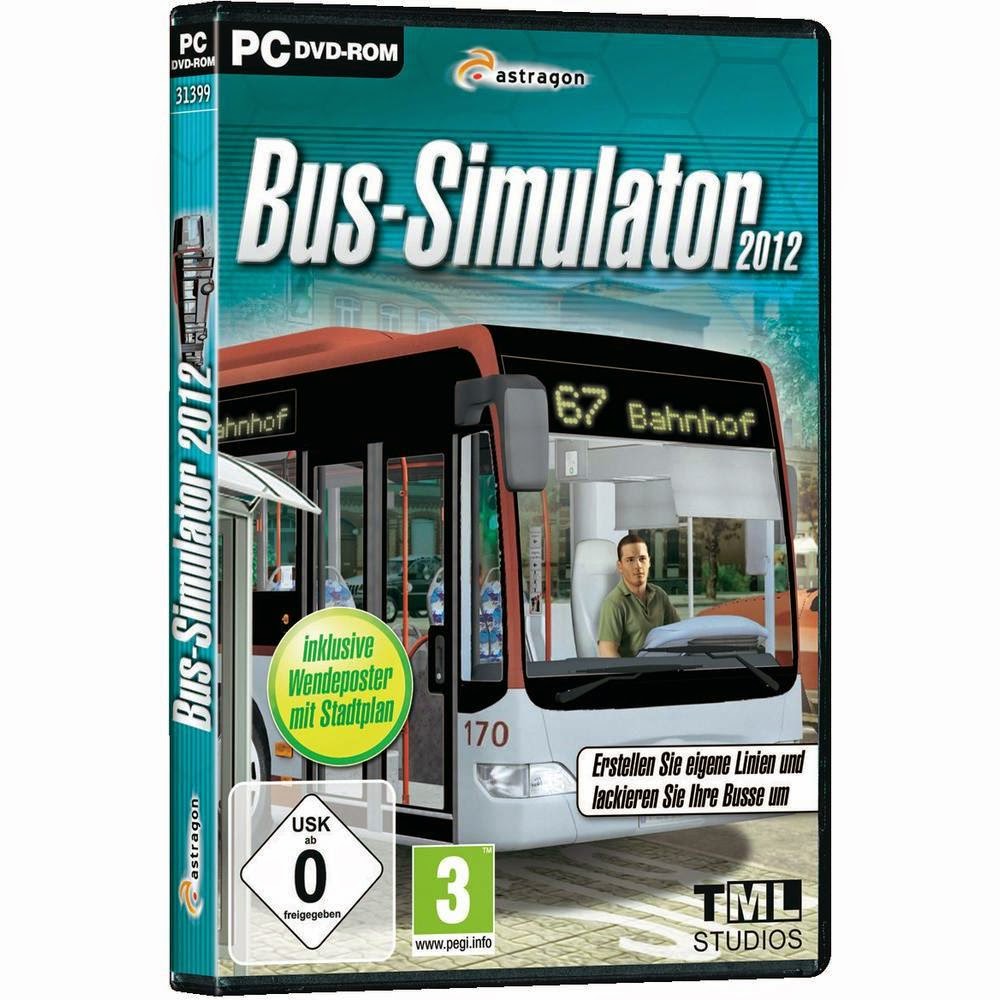 Bus Simulator 2012 is a simulation game developed by TML Studios and published by Astragon Software GmbH. The game released on February 23, 2012 and available for several platforms including Microsoft Windows. In the game, players will see the real side of the real bus, including the technical detail. Players have to be able to drive a bus on time here. For that, they can check speedograph and switch the air conditioning to make it more comfortable. Every part of the bus can be seen on the dashboard, even players can check the engine temperature as well. Besides offering detailed bus models, it also featured by reward system, freely organisable routes, free accessible 3D world and the realistic AI. You may like to download similar game, such as Car Mechanic Simulator 2015. 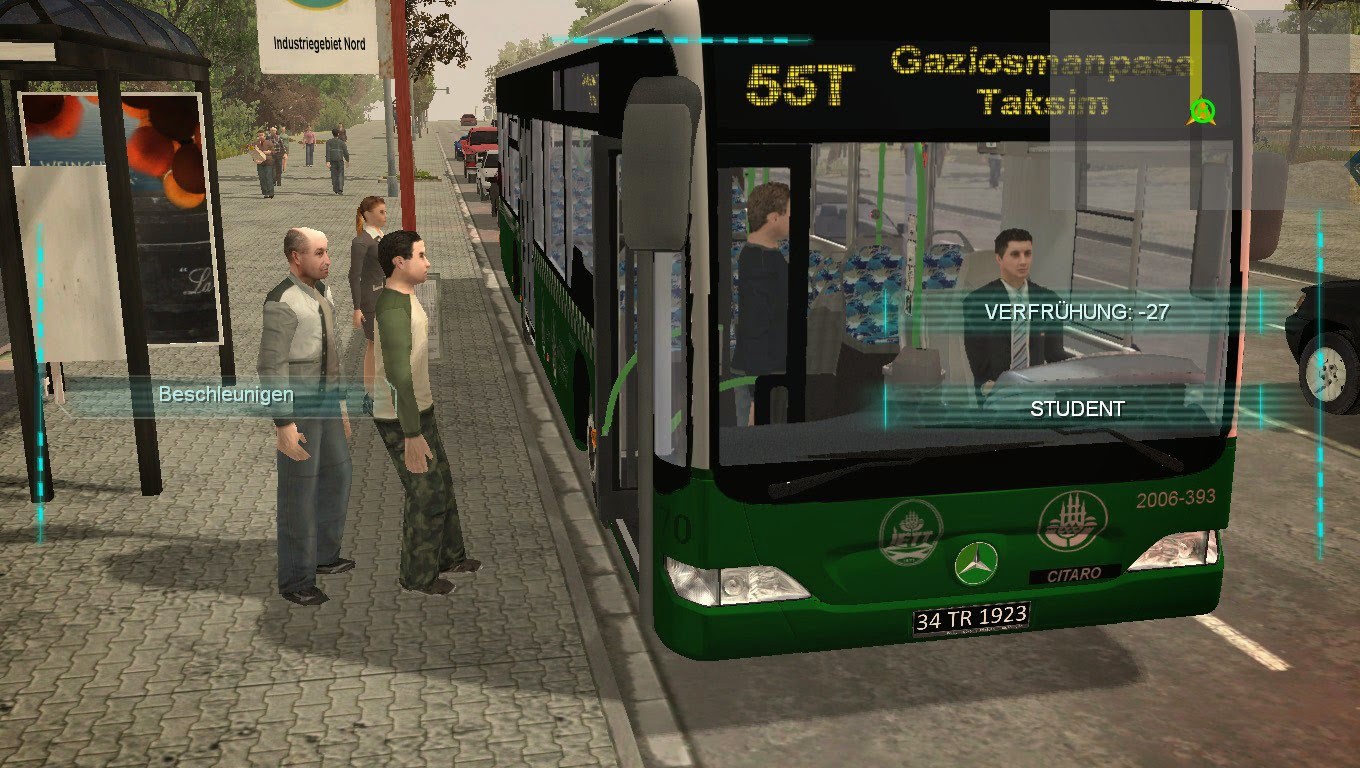 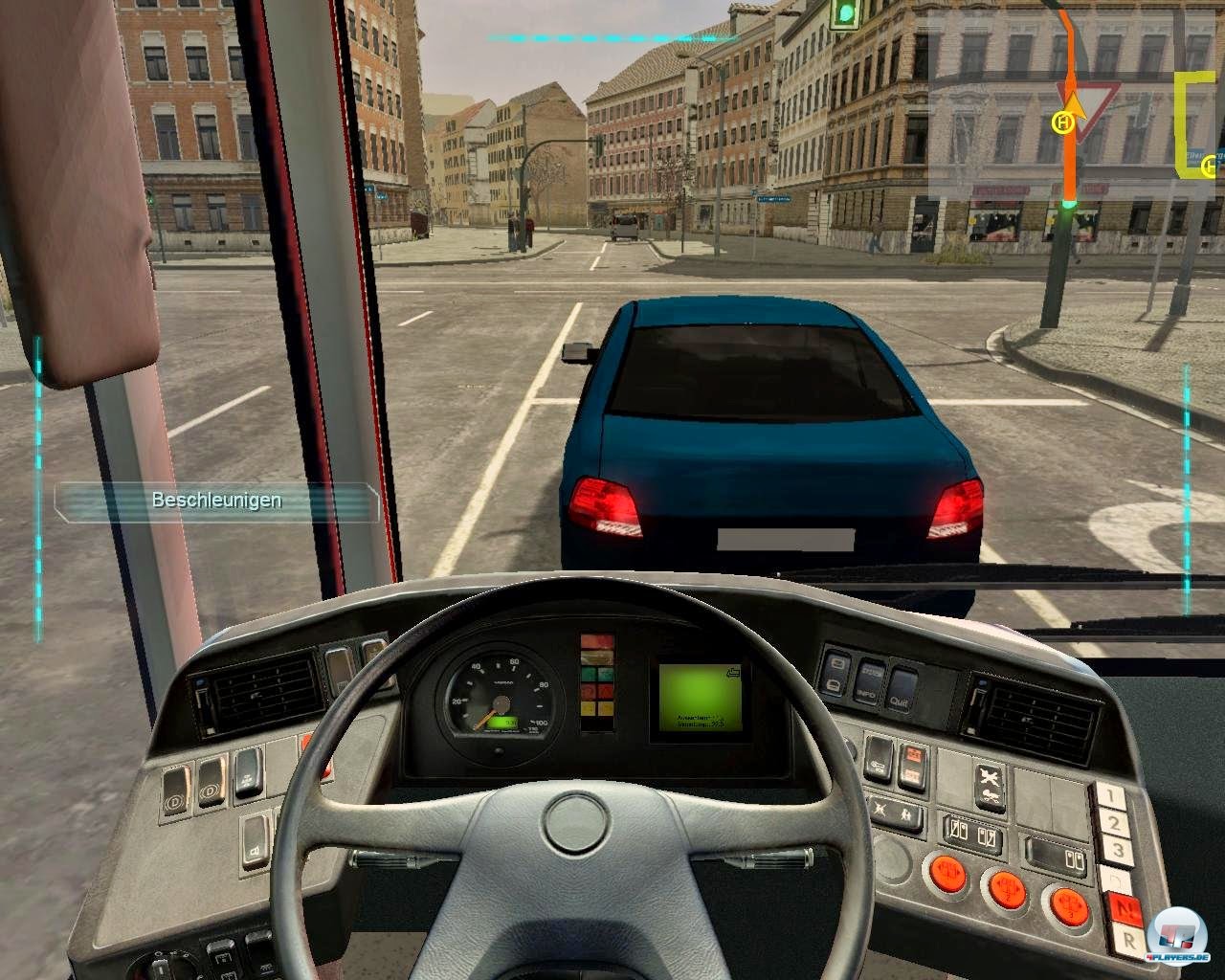 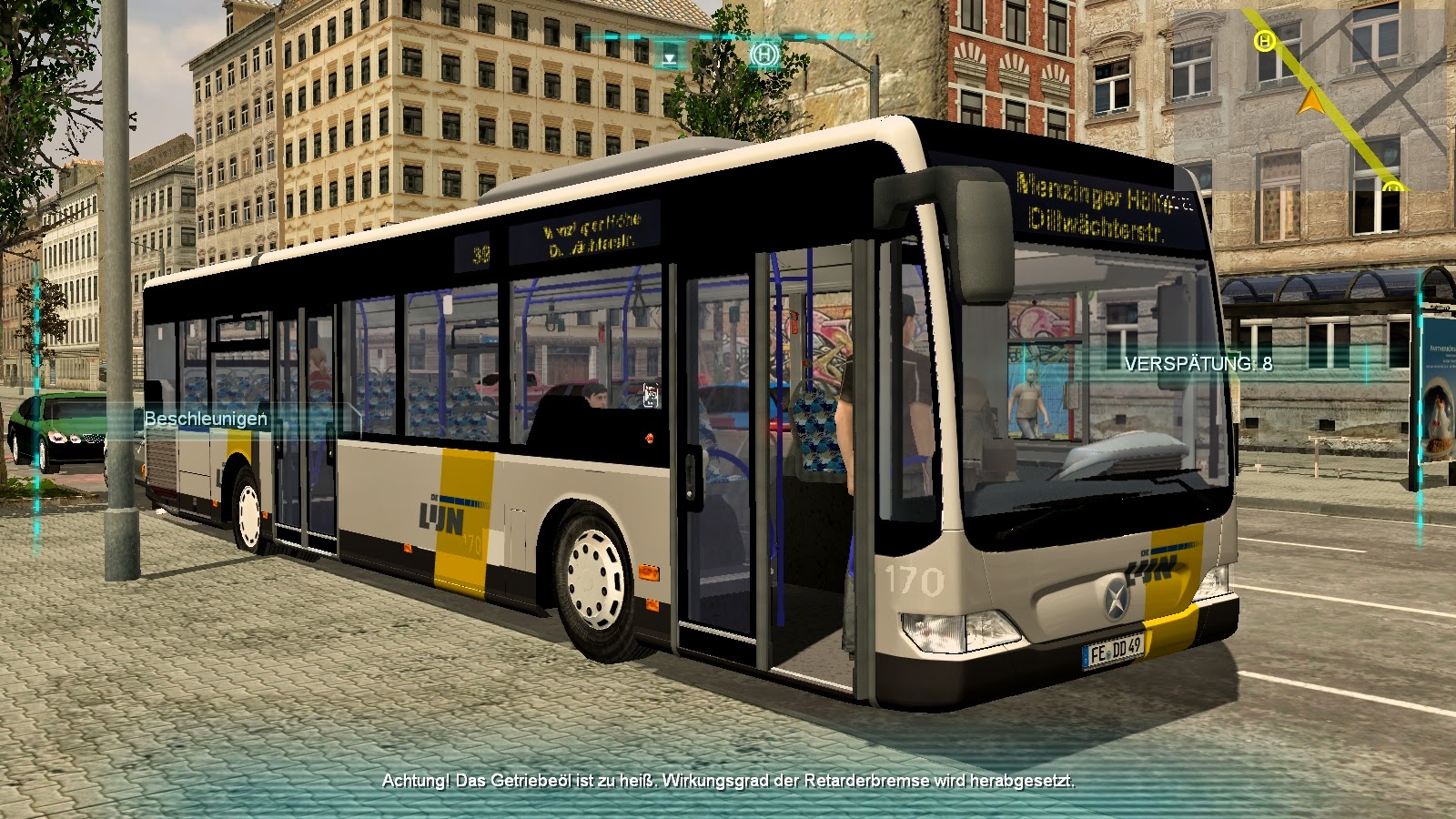