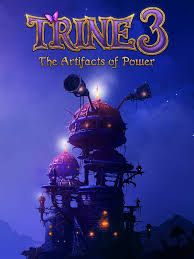 Trine 3 The Artifacts of Power. This is an action role playing game and puzzle video game. The game itself developed by Frozenbyte and available only for Microsoft Windows platform. Considering about the release date, it stills a new game that launched on April 21, 2015. The gameplay is still similar to the predecessors. Players have to be able to utilize the skills of the 3 different characters, Amadeus, Pontius and Zoya. In the game, players can swap the between those characters during the campaign freely. Beside it, the game also featured by 3 player cooperative multiplayer, level editor and special challenge.
Trine 3 The Artifacts of Power PC Game System Requirements:
Trine 3 The Artifacts of Power can be run in computer with specifications below 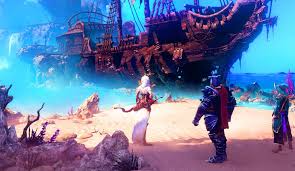 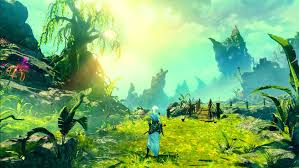 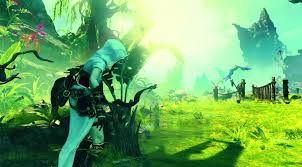