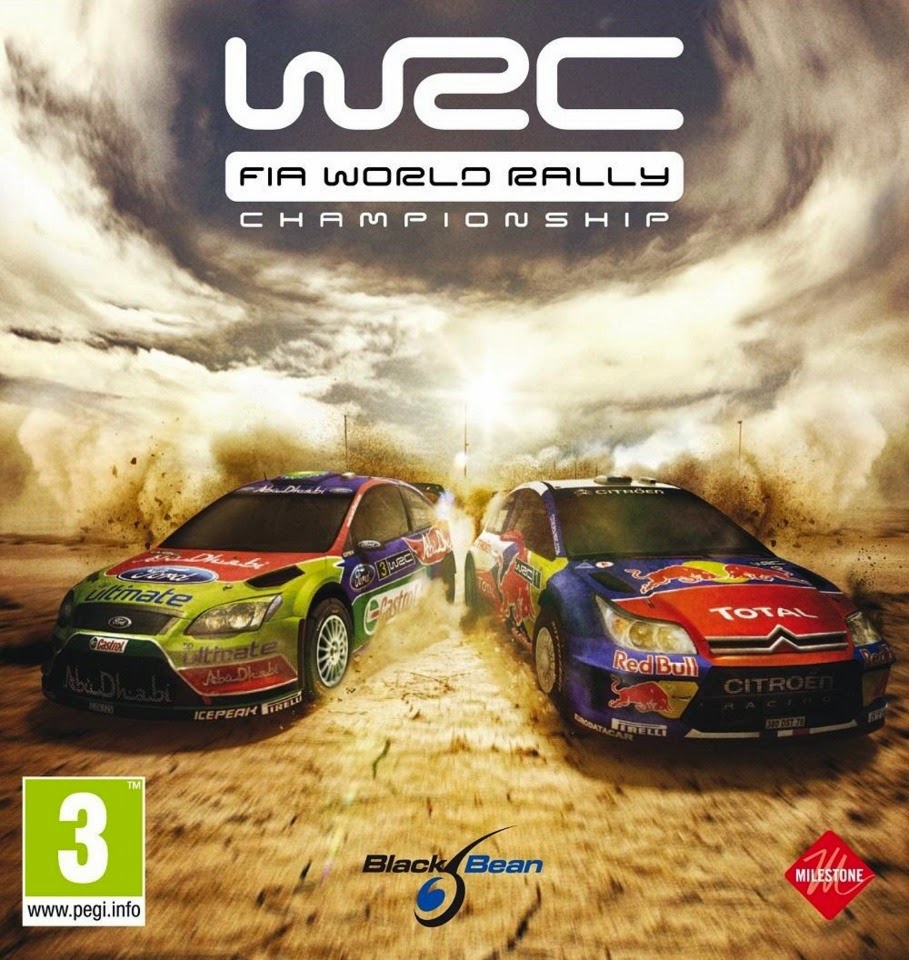 WRC 4 FIA World Rally Championship. Actually, this is an official racing video game of World Rally Championship 2013. The game was developed by Milestone S. r. l. and released in Europe on October 25, 2013. Until now, this game is available for PlayStation 3, Xbox 360, PlayStation Vita and Microsoft Windows platform. In the game, there are about 65 official cars and colors, 78 courses in about 13 different countries and an incredible career mode. The career mode is really authentic. There are all weather conditions and any road surfaces as well. Besides available as single player game mode, this game is also available in online multiplayer game mode. You may also want to download WRC 5 for pc. 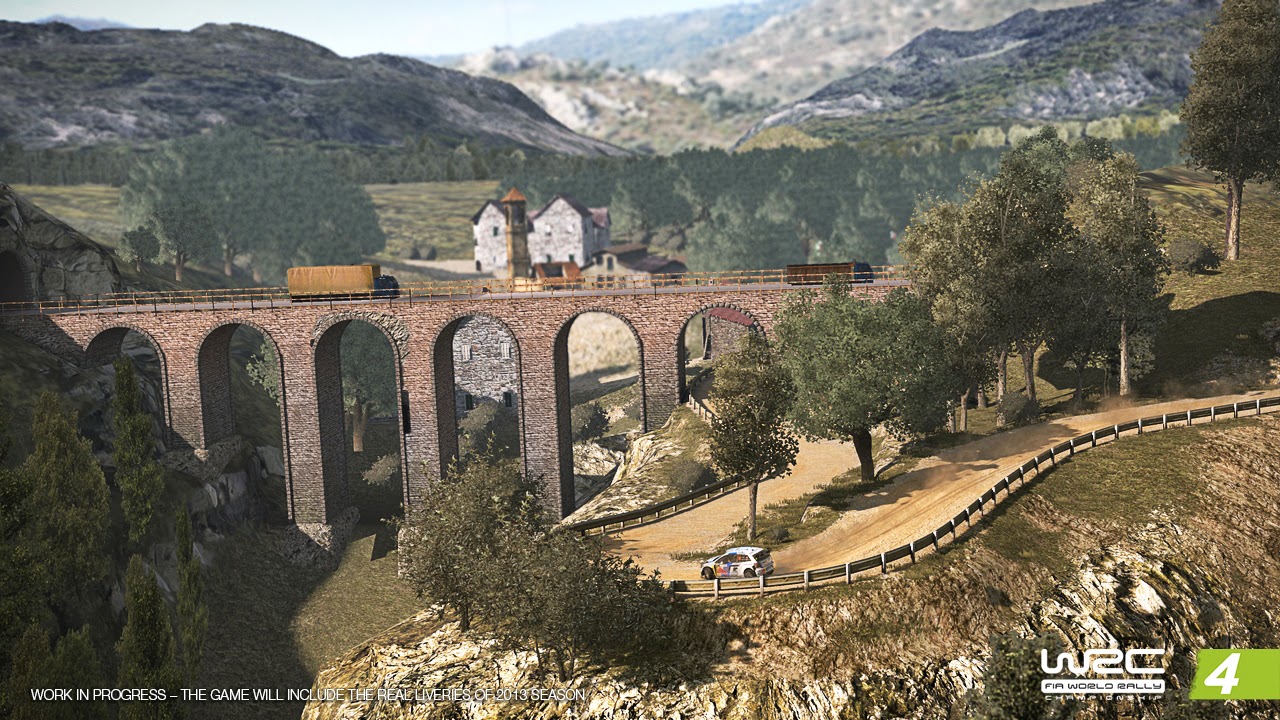 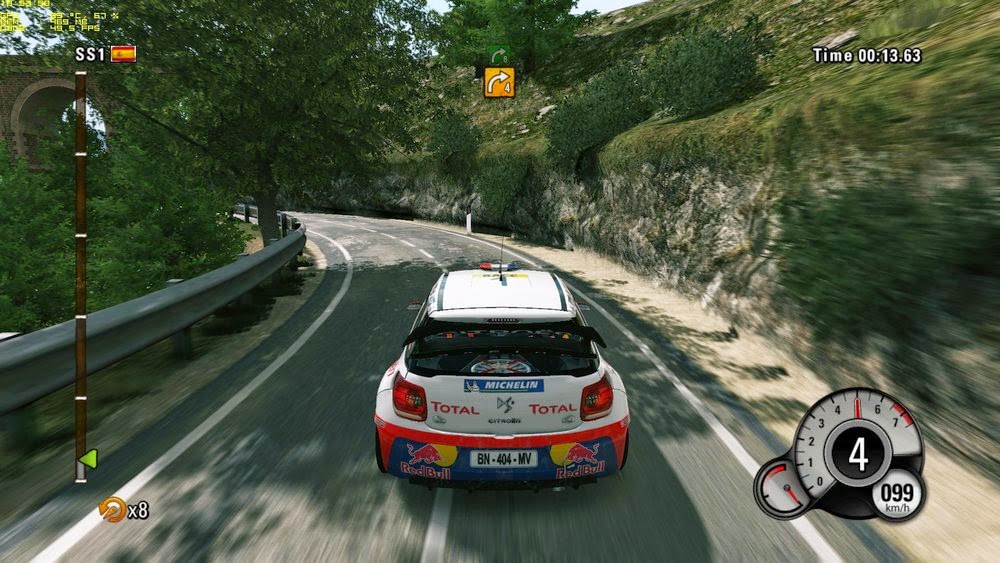 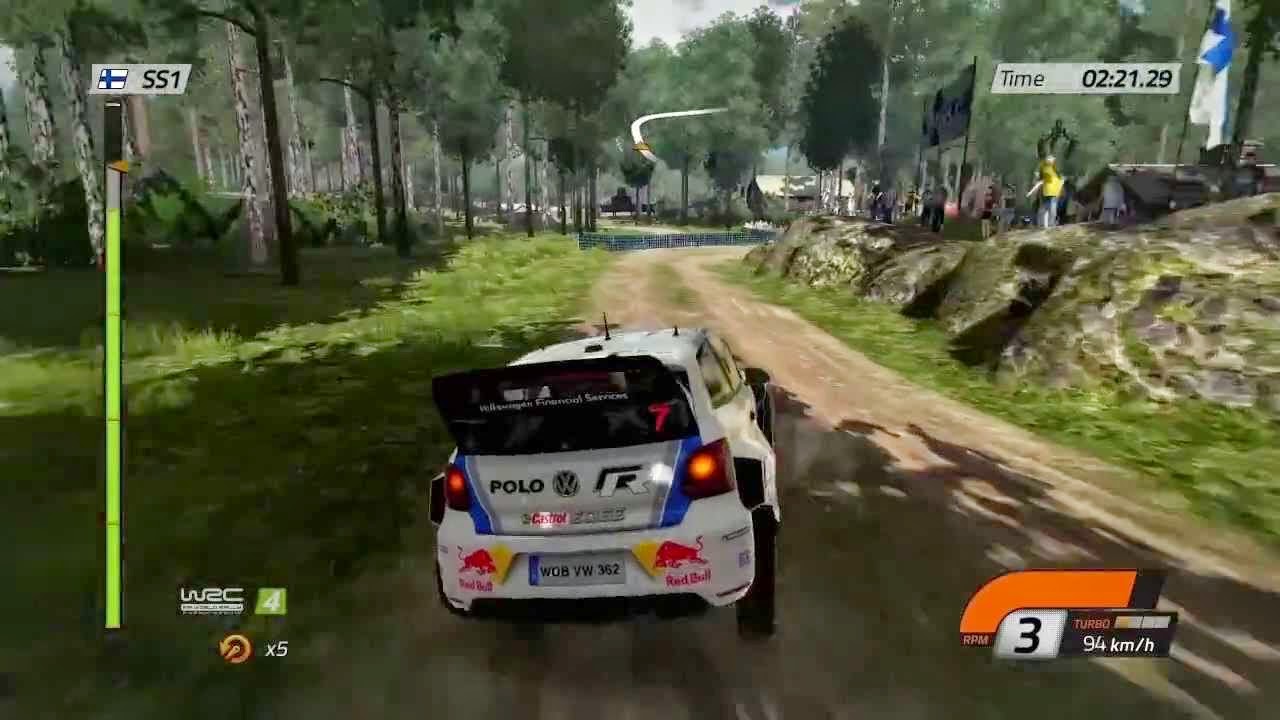