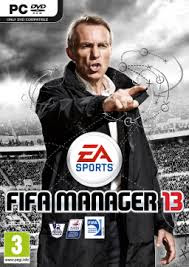 FIFA Manager 13 PC Game Review
FIFA Manager 13. This is a football management game and a part of FIFA manager game series that is released in October 2012. The game developed by Bright Future and published by Electronic Arts. Since the release date, this game is only available for Microsoft Windows platform. Compared to the previous version, this game get some improvements on the screen resolution. Now, it supported 1280x1024 pixel. Positional level also removed from the game. The game also used the different formula to identify the quality of the player. Skill levels and player type will be an indicator of the general quality of the player.
FIFA Manager 13 Game System Requirements:
FIFA Manager 13 can be run on computer with specifications below 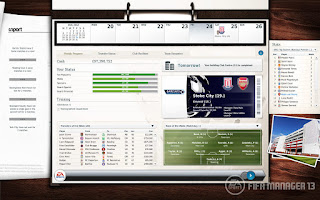 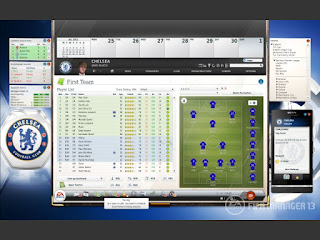 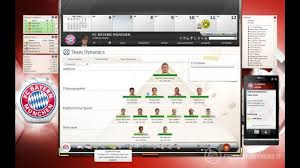