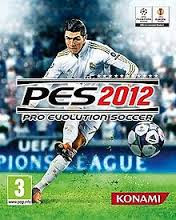 Pro Evolution Soccer 2012 PC Game Review
Pro Evolution Soccer 2012 is the 11th edition of the Pro Evolution Soccer series. This is a football video game by Konami that released on September 2011. Just like the previous version, this game is also licensed by UEFA and available on the various platforms including Microsoft Windows platform. The gameplay of this game is just similar with the other football simulation video game. It also featured by teammate control system that allows the players to control secondary player during the match. There are 30 stadiums ready to pick. More than it, UEFA Champions League, UEFA Europa League, UEFA Super Cup and Copa Santander Libertadores are also fully licensed. 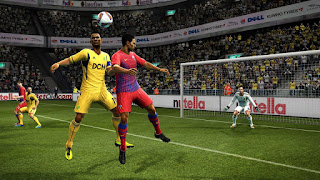 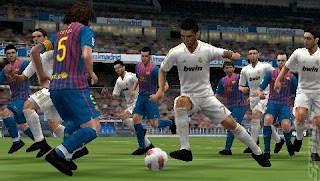 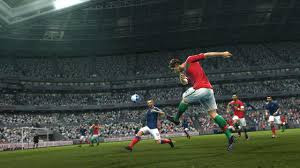