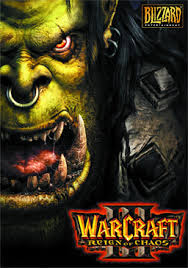 Warcraft III Reign of Chaos PC Game Review
Warcraft III Reign of Chaos is one of the most successful game out there. Although it has released since July 3, 2002, it stills played by many people. The game itself adopts real time strategy game genre and available for Windows, Mac OS and Mac OS X platform. Overall, the gameplay is not too different with the other RTS games. The graphic is also pretty minimalistic. But it has hero system that allows people to control a unit as a special character. It makes the game looks like an MMORPG at a glance. With the good story, many races and heroes, this game looks never be boring. 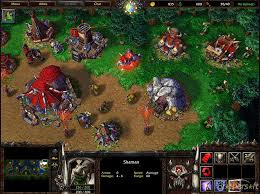 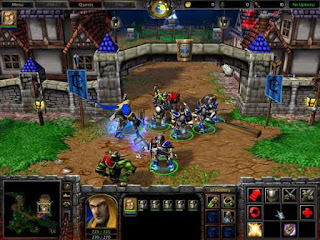 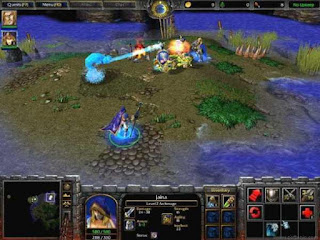 Email ThisBlogThis!Share to TwitterShare to FacebookShare to Pinterest
Labels: Fantasy