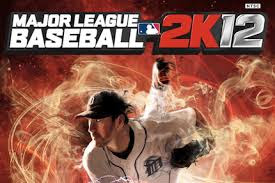 Major League Baseball 2K12 PC Game Review
Major League Baseball 2K12 or also known as MLB 2K12 is a baseball simulation video game by Visual Concepts. This is a licensed baseball game released on March 6, 2012 for popular game consoles and Microsoft Windows platform. There are about 3 game modes inside the game which are include the Perfect Game Challenge, MLB Today Season Mode and Franchise Mode. The game can be played in single player and multiplayer game mode as well. AI is getting more advance, graphic and lighting are also getting better compared to the previous version. There is new throwing system and variation in the hits as well. 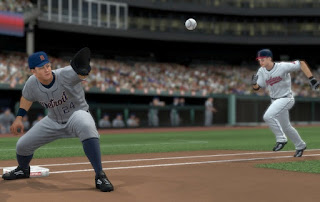 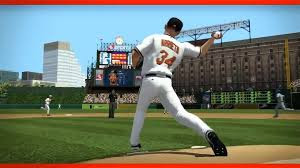 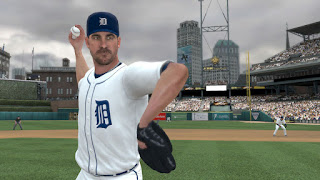