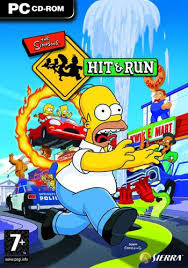 The Simpsons Hit and Run PC Game Review
The Simpsons Hit and Run, an action adventure video game by Radical Entertainment. This is a fun game for people who look for a funny game. The game is available for game console such as PlayStation 2, Xbox and Game Cube. PC version is also available. The gameplay of this game is pretty similar with Grand Theft Auto. But it has 7 levels with one specific character to control in each level. The playable characters are Bart, Homer, Lisa, Apu and Marge. And with sandbox style format, the character can run anywhere they want in 3rd person view. Players can perform violence acts, collect items and wrecks the other cars as well. 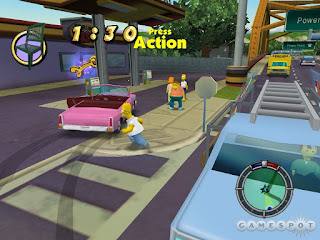 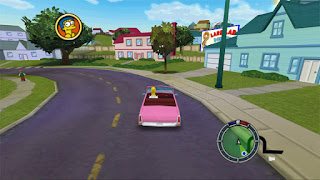 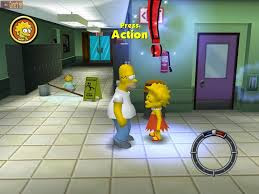