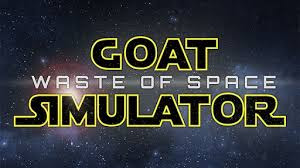 Goat Simulator Waste of Space PC Game Review
Goat Simulator Waste of Space Game is a game about a bored goat living in Goatz that is full of zombie. The goat moves to the outer space because of its boredom. This is a kind of game that offers foolishness caused by bugs. This is not a game for everybody and this is not the game for those who like open world games with the best story line and need strategies either. This is just an amusement. The additional characters found in this game are characters from Star Wars, Portal, Mass Effect, even Donald Trump whose slogan parodied “Make the Galaxy Great Again” Many people like to play this game in PC, iPad, iPhone, and iPod touch.

The goals of the game

The players have to collect money to build a building called kick starter or to create a spaceship.

How to play the game

It is not easy for the players to get money. They have to face Jedis holding their light-sabers swords and the players have to ride a spaceship and shoot several objects. When the players can shoot those jedis and other objects precisely, the coins will be acquired. 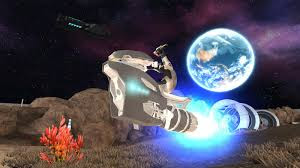 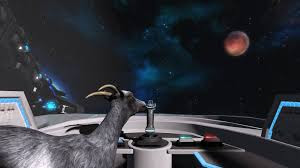 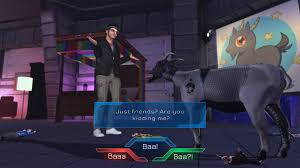