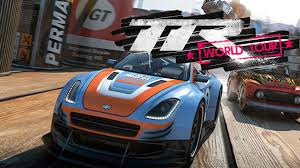 Table Top Racing World Tour PC Game Review
The table top racing world tour is about miniature cars racing in a very large track that is even larger than real one. In PlayStation 4, the additional power will help the studio to select more cars and circuits with vivid details. There’ll be single and multi players for sure.

The goal of the game

The goal of course is to be the champion.

The players have to race in five locations and twenty tracks. The AI driver controller makes the players possible to go head to head in some events. From about ninety events, there are six cups. The events can be in different flavors. The stars earned from the race will have to be based on performance like getting specified number of points or getting the podium. If the player can not finish the game successfully, the stars can still be earned and XP racing will unlock new cars or upgraded cars. Players can revisit the former events by using acceleration, armor, and top speed. All those three are to help the player to be a champion.
Table Top Racing World Tour Game System Requirements:
Table Top Racing World Tour can be run on computer with specifications below
Table Top Racing World Tour Gameplay Screenshot 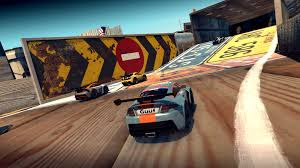 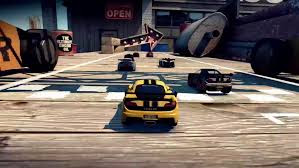 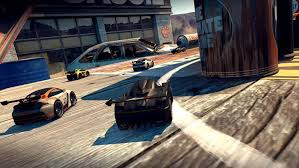